Silicon Valley’s Cinequest Film Festival turns 25 this year. The film festival opened tonight with Dana Bachman’s “Batkid Begins”  at the historic art deco California Theatre in San Jose. This feel-good and  inspirational documentary about a little boy’s wish to be a super hero seemed to have resonated with the audience. The film and the filmmakers got a standing ovation from the audience.

When 5 year old Miles Scott was diagnosed with leukemia one of his wishes was to be a Superhero for a day. His favorite super hero was Batman. In 2013 Greater Bay Area Make-A-Wish Foundation helped 5 year old Scott’s dream come true. They turned San Francisco into Gotham City complete with bat mobile, Batman, Penguin and the whole nine yards.

What was initially supposed to be a small event turned into a mega-event thanks to the power of social media as the organizers discovered. It was amazing to watch how this whole event took shape and how different people pitched to help make this little boy’s dream come true. Pitching into this gigantic effort were local government and police officials of San Francisco to Hollywood music composer like Hans Zimmer to folks from Twitter and Apple to Eric Johnston (Batman), Mike Jutan (Penguin), Lou Seal, the mascot for SF Giants and the folks at Make-A-Wish Foundation spearheaded by Patricia Wilson.

Julia Roberts has apparently signed a deal to make a feature film version of ” Batkid Begins.”

Here are some pictures from the opening night of the festival. 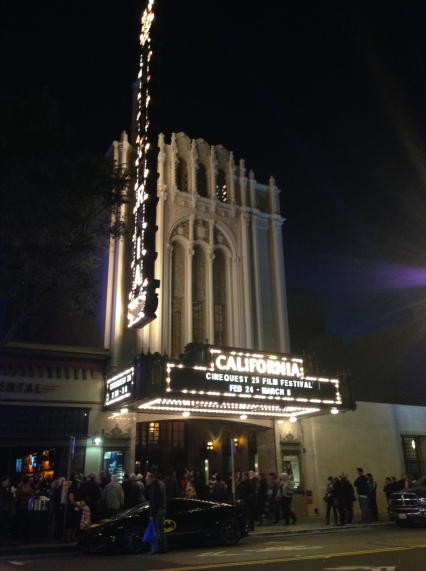 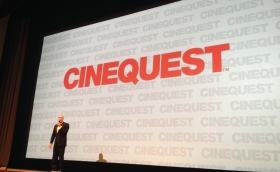 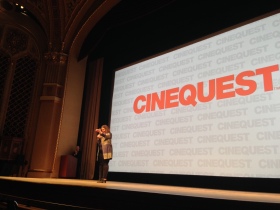 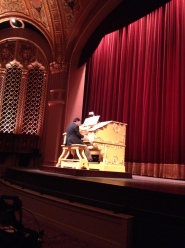 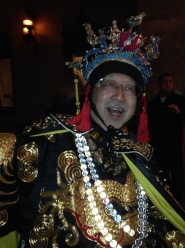