San Francisco International Film Festival  (SFFILM Festival) is the longest running film festival in the US. This year marks its 62nd year and the festival  runs from April 10 through April 23, 2019.

San Francisco, Berkeley and Oakland are the 3 venues where you can catch the films and listen to filmmakers talk about their craft.

The festival opened on April 10, 2019 with Netflix’s Tales of the City at the Castro Theatre.  The series is inspired by Armistead Maupin’s work about San Francisco and is in many ways a fitting opening for the festival.

Director Lulu Wang’s Farewell is the center piece film that you can catch at the Castro Theatre on April 18, 2019. The film stars Akwafina of the Crazy Rich Asians fame.

Director Gavin Hood’s new film Official Secrets is the closing night film on April 23, 2019. The film is a political thriller based on a true story of a British translator for a British Intelligence agency. 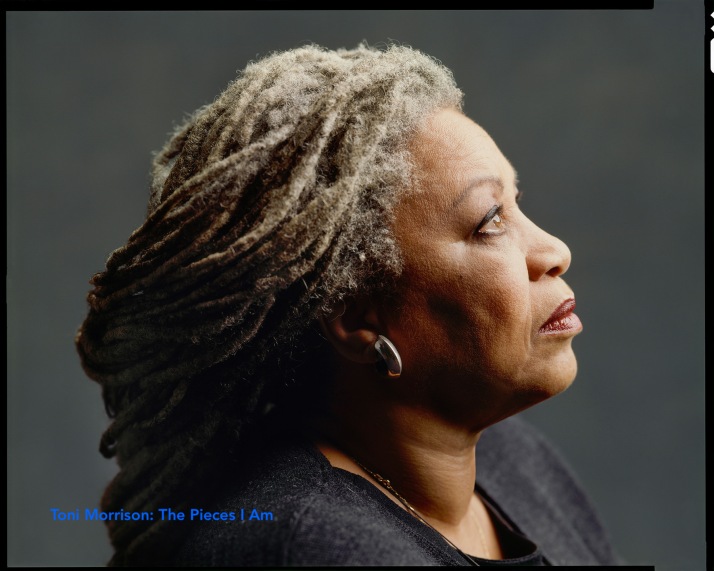 Sandwiched between the opening and closing night films is a great mix of films from all over the world. Here is a partial list of films that caught my eyes like Michael Tolajian’s documentary Q Ball, Stanley Nelson’s Miles Davis:Birth of Cool, Ritesh Batra’s Photograph, Tom Quinn’s Colewell, Janice Engel’s Raise Hell:The Life and Times of Molly Ivins, Timothy Greenfield-Sanders film Toni Morrison: The Pieces I Am and many more films.

Randy Myers has a nice round-up of films from San Francisco Bay Area filmmakers and also a list of 15 films worth watching at this year’s SFFILM.

Besides films there are events that features actors and filmmakers like A Tribute to Laura Linney,  Boots Riley’s State of the Cinema Address and a tribute to actor John C. Reilly

Visit sffilm.org for information on schedule and tickets for the film festival.