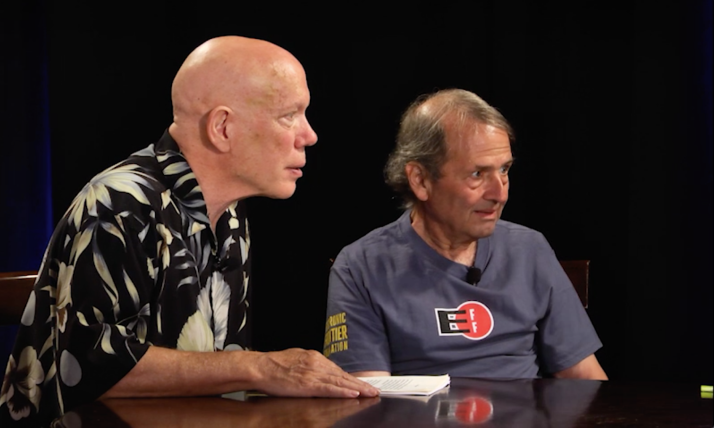 Atkinson and Hertzfeld joined Apple Computers in the late 1970s and were part of the original Macintosh team and made significant contributions. Atkinson is the creator of  HyperCard, Dropdown menu, double-click and much more. Hertzfeld was known as the “software wizard,” at Apple. After Apple, both of them became entrepreneurs and started a company in 1990. The startup was called General Magic that they founded with  Marc Porat.

The 5-part series explores why Atkinson and Hertzfeld  decided to leave their graduate studies and work at Apple, what were their contributions to Apple’s products esp the original Macintosh and why they decided to become entrepreneurs and their work at General Magic.

Here is the schedule:

A big thank you to Western Reserve Public Media for airing our series that reaches 22 counties in Northeast Ohio.

This series is sponsored by @Zoho